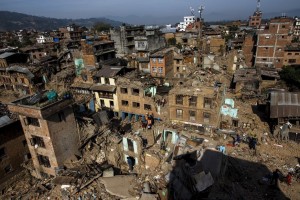 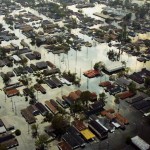 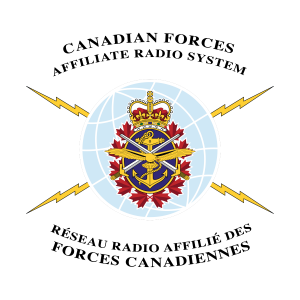 Join 373 other subscribers
My Tweets